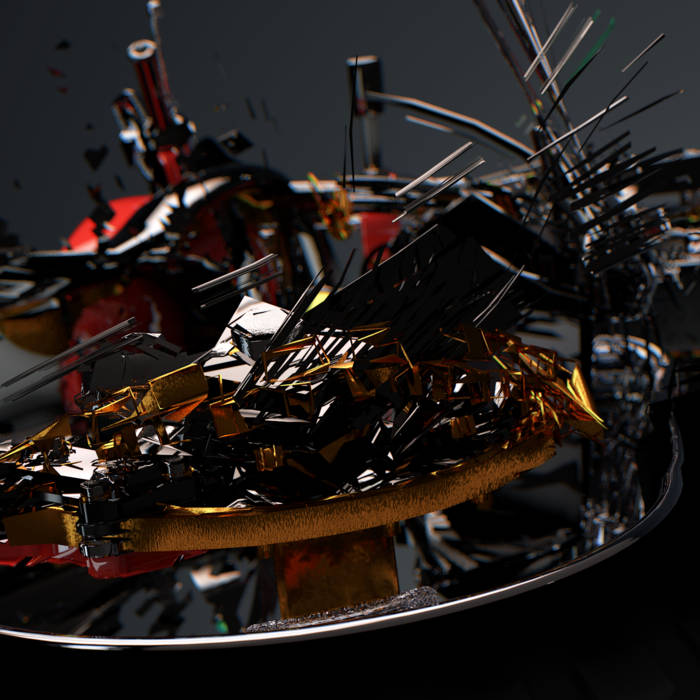 Techno producer Rivet unearths a lost album under the alias Kovsh. The tracks were written over the late 90's into the 00's and were almost forgotten.

All tracks written and produced by Mika Hallbäck between 1998 and 2008.
Image by Martin Olsson, inspired by Mika's near death motorbike crash in 2010.

All tracks written and produced by Mika Hallbäck
Artwork: martinolsson.tumblr.com